(ANS – Bratislava) – On Sunday 30 September, in the Church of Mary Help of Christians at the Salesian Provincial House in Bratislava, a diptych depicting St John Bosco and Salesian Blessed Fr Titus Zeman was inaugurated. The two new images were unveiled on the first anniversary of the beatification of Fr Zeman, and are accompanied by two distinguished relics.

The idea of making Salesian founder Don Bosco present in the parish church was born in 2010, but was not immediately implemented. After six years, however, parish priest Fr. Marián Husár, SDB, returned to the idea and expanded that initial proposal to also embrace the figure of Fr Zeman, who lived and worked in that house – the Provincial House since 1939 – for three years, as chaplain.

“We’d like people to know that in this place lived a saint, a saint who, despite the pains and persecutions, remained steadfast and persevered in faith, helped others to the very limits of his strength and remained faithful to God and his vocation. Thus, besides Vajnory (the birthplace of the blessed, Ed.), this site is also a place where one can feel the touch of a saint,” Fr Husár stated in the homily during Mass.

The two paintings are the work of the painter Cyril Uhnák. Depicted in the canvas on the left is Don Bosco who blesses the house, which grows from the life-giving water, and turns to Fr Zeman (as if) saying “Continue …”. In the other image, the blessed welcomes the invitation and with his left hand exhorts followers to proceed forward.

The diptych, 4 meters high, and the relics, are not the only elements to commemorate the message of the blessed Slovak Salesian today. A living memorial is Salesian Fr Štefan Šilhár, of the local Salesian community. Being only a teenager when Fr Zeman led the clandestine expeditions of the young Salesians in formation abroad, he could not take part. However, subsequently, he succeeded in getting out of the country and cultivating his Salesian vocation. And today Fr Štefan Šilhár is a great devotee of the blessed Titus Zeman. 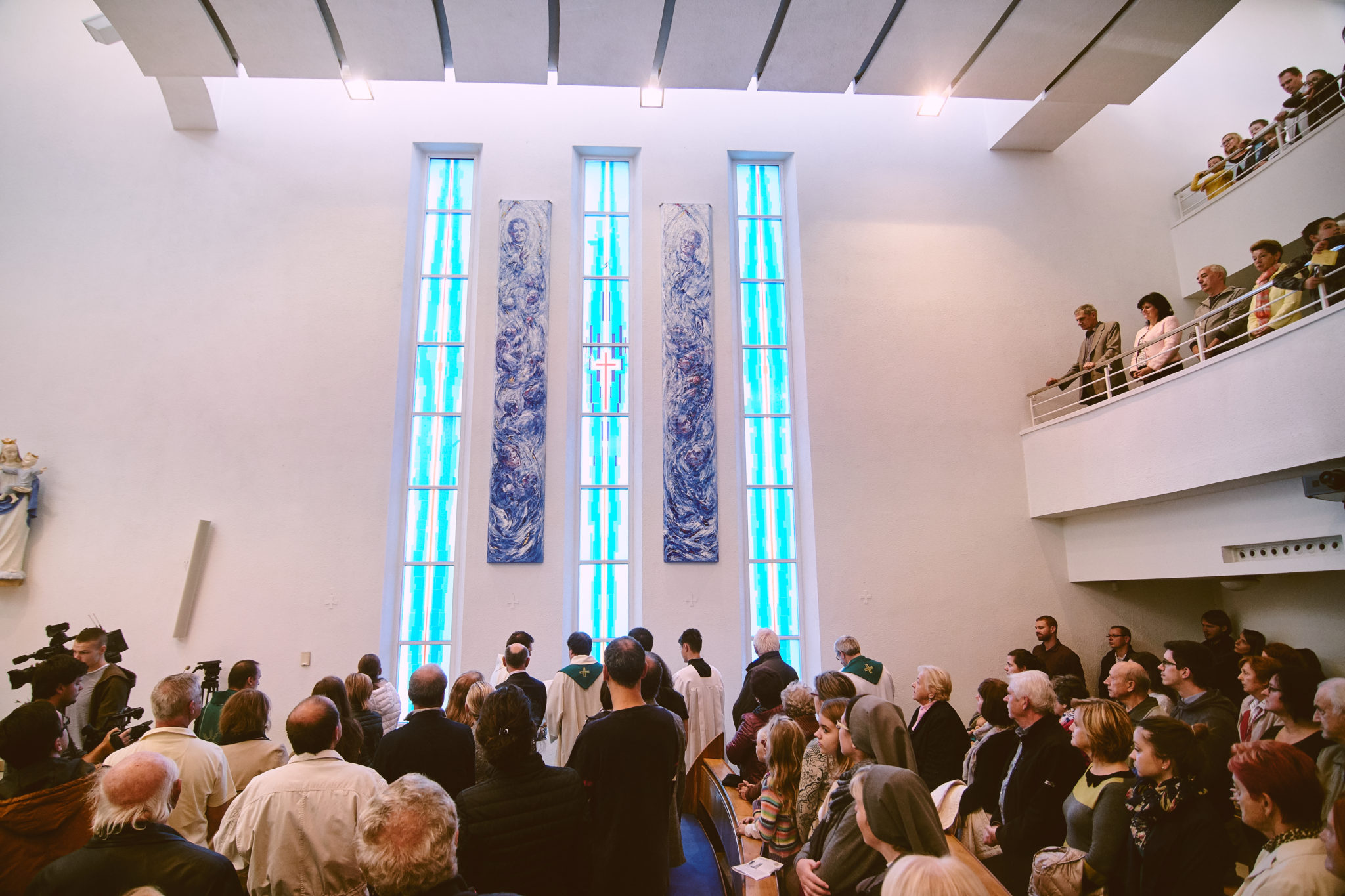 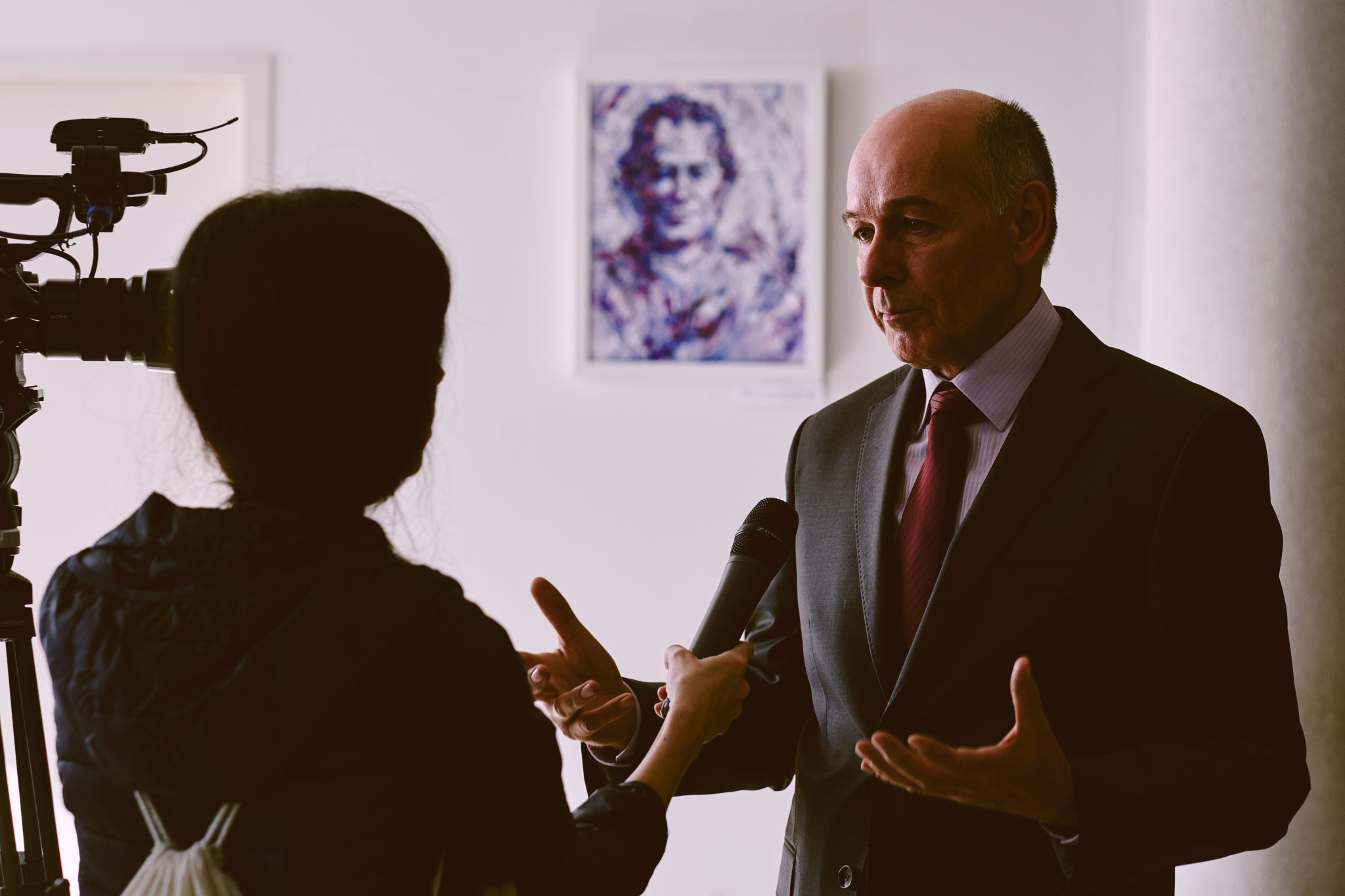